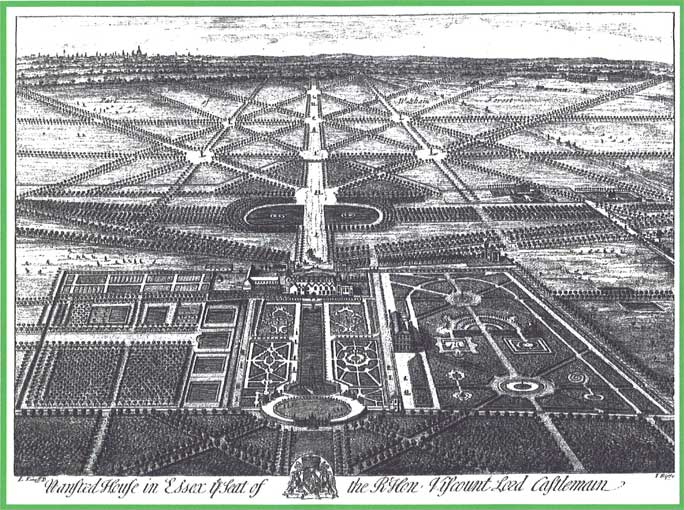 Proceedings of a study day held at the Temple, Wanstead Park, 25th September 1999

The park and gardens of Wanstead House in Essex were among the largest and most spectacular in the country, evolving gradually from the late seventeenth century plantations of trees and fishponds, through elaborate parterres, long canals, mounts and mazes by George London in the early eighteenth century, to a vast lake system and more relaxed woodland walks with garden buildings, and finishing with improvements by Repton and Kennedy at the opening of the nineteenth century. However, they have been relatively little studied until recently and still deserve to be better known.